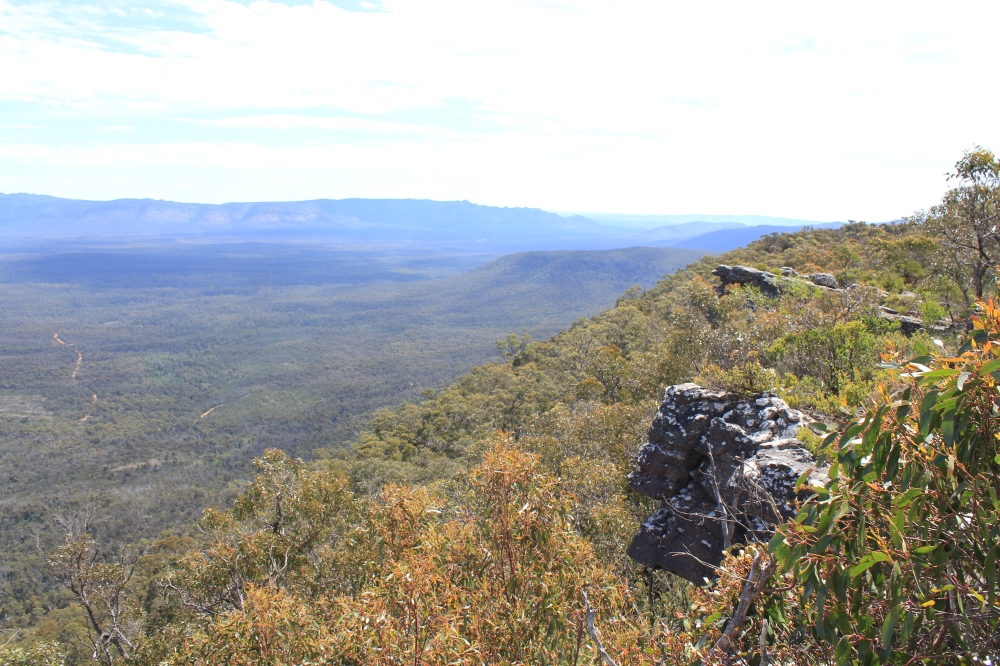 Gilbert F. J. Van Hoeydonck is an Australian writer based in Melbourne. He is married and has two adult daughters.

Gilbert now works as an independent writer. He has published a number of short stories. The Best of Intentions is his his debut novel.