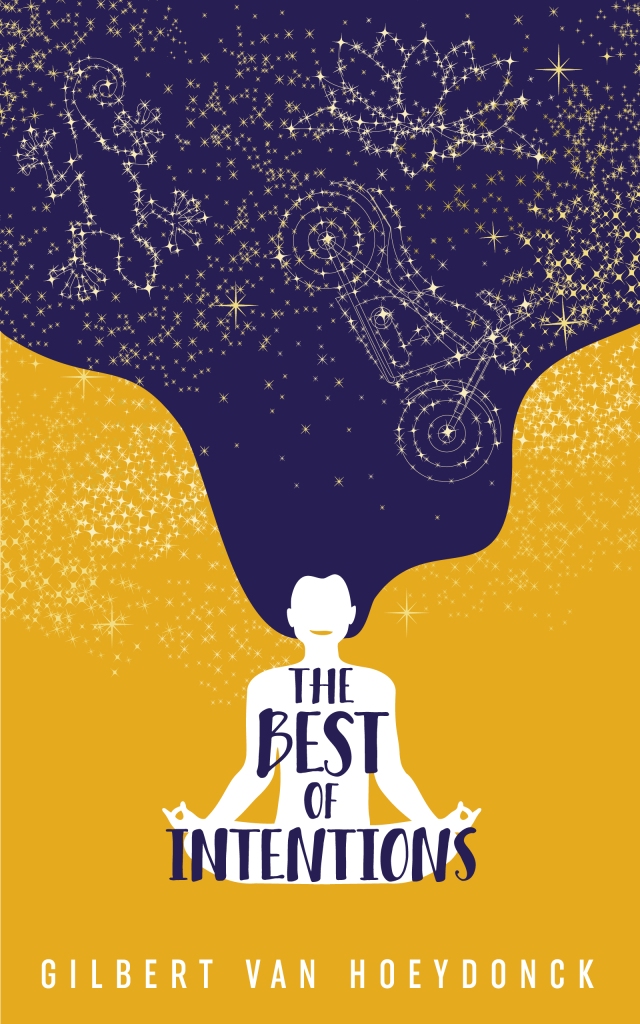 Kurt Edelman is a disillusioned case worker struggling in an under-resourced child protection system. When he takes on the case of Gecko, a sixteen-year-old foster care kid with a traumatic past and a shaky future, he is determined to make a difference. But the best of intentions are not enough.

Meanwhile Libby, a creative and intelligent girl in her final year at school, grapples with the harshness of the outside world and the obstacles that life places in her path.

Set in Melbourne and brimming with memorable characters whose paths cross in unexpected ways, The Best of Intentions is a sensitive and compelling portrayal of young people at risk and of the well-meaning but often ineffective child protection and mental health professionals charged with their care.

Order the paperback version from your local bookstore or buy it from an online distributor (including Amazon, Angus & Robertson, Booktopia, The Book Depository, Readings and many others).

Buy the e-book from your favourite distributor:

What readers said about The Best of Intentions:

“A gripping summer read … The lives of several characters … gradually converge with a surprising twist in the plot. The characters were believable and sympathetic” — Amanda van Wyngaard.

“A genuine, compassionate inside story … with real insight into vulnerable youth and the caseworkers who are limited by the system … The story is tense, human and engaging” — Wendy Logan.

“A brilliant, compelling read, this fast paced novel is so Melbourne, with bush fire tragedy interwoven into lives in the Victorian child protection industry. Intriguing plot depicting the push and pull of private and professional lives in heart wrenching clarity, as characters navigate their paths in a frightening, dangerous world of abuse, drugs, violence, love and compassion” — Sally Elizabeth Pridgeon.

What Self-Publishing Review said about The Best of Intentions:

“A moving work of literary fiction. Van Hoeydonck reins in maudlin sentimentality, letting the reader feel his story organically through a crisp narrative and effective pacing. He is expert at conveying mood and feeling through action: choice words create mood and atmosphere, while the action is gripping in its own right, making the story a feast for the senses. A vital and timely novel.” Self-Publishing Review, ★★★★★

Read the full review on the Self-Publishing Review website.